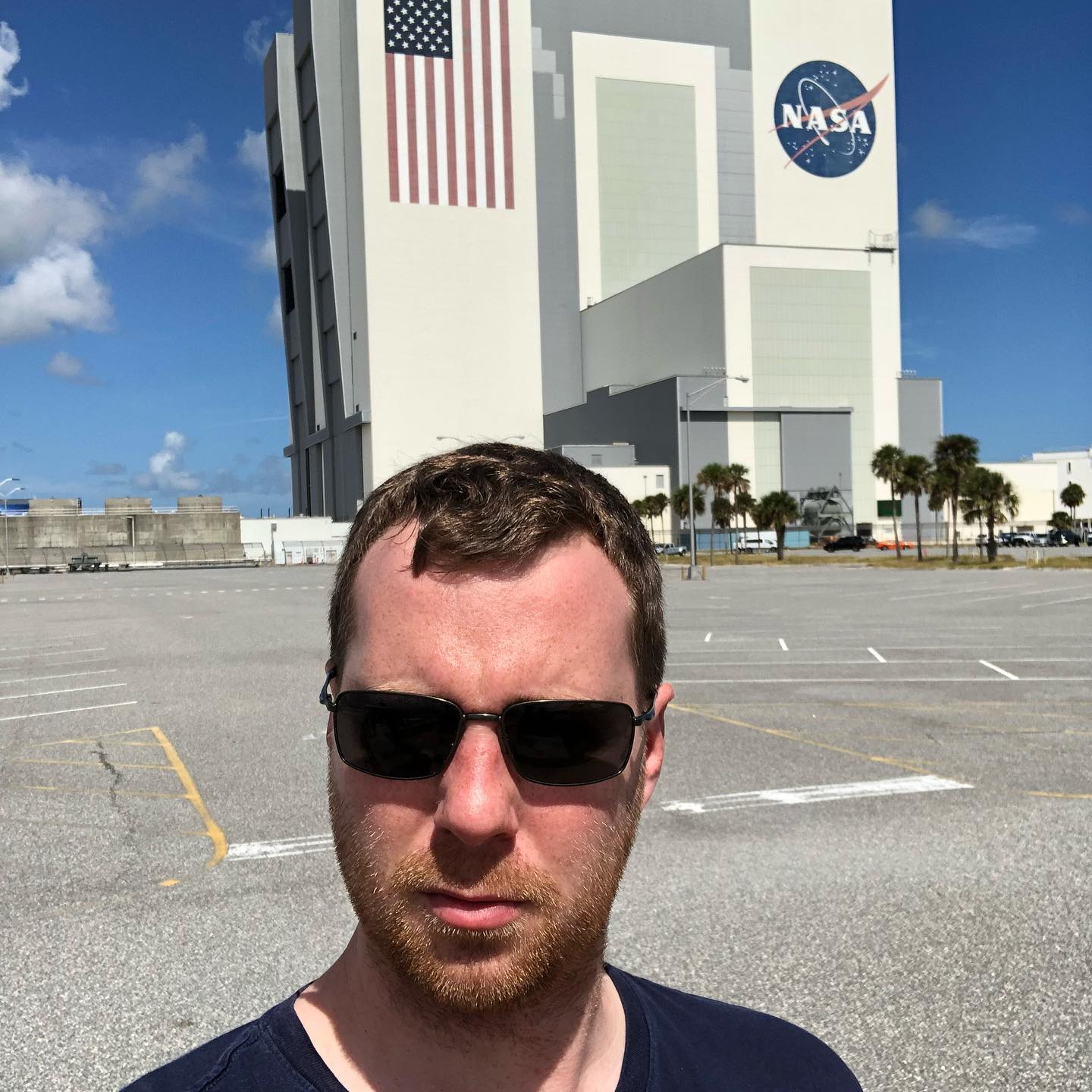 Charlie is a Senior Cloud Security Architect for Open Systems based in Somerset, United Kingdom. Having worked in the IT industry since the start of his career, starting as a Junior DBA and working and expanding his knowledge and implementing that over several different industries, including Non-Profit, Retail, Aviation, and Consultancy. Charlie also runs his own personal blog Shifting to the Cloud (www.shiftingtothecloud.co.uk), is active in the Twitter community, and is starting his public speaking journey.

Outside of the world of IT, he is a Trustee to a local baby loss charity, Towards Tomorrow Together, a father to 3 boys, and holds a slight Lego obsession.